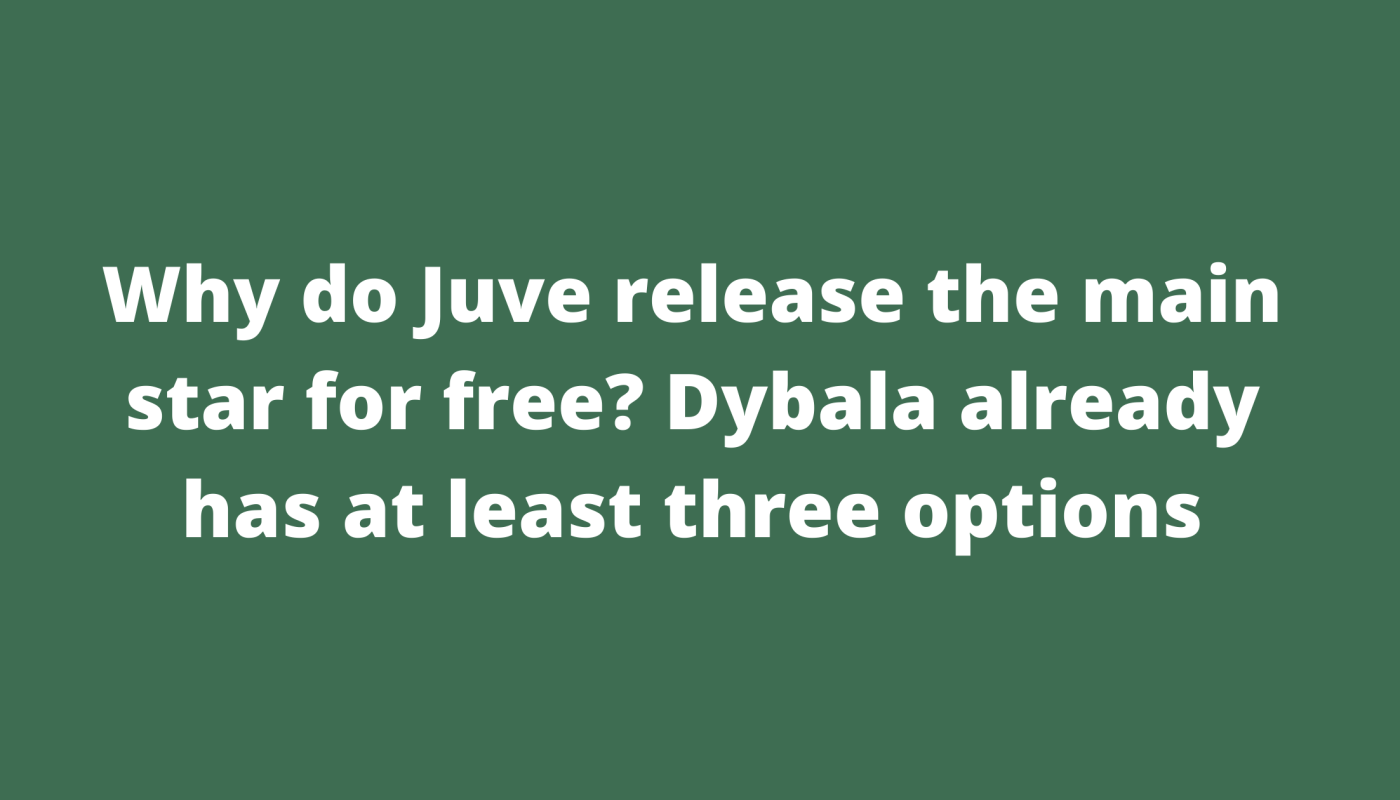 It seems that very soon Juventus will once again be transformed. After the departure of Cristiano Ronaldo last summer, the role of the main star in the attack returned to Paulo Dybala. But it won’t last long. Wanna try sport bet kenya on the best bookmaker website and win some money? Just follow the link in the previous sentence.

Contents hide
1 Dybala will leave in the summer?
2 Where will Dybala play next season?

Dybala will leave in the summer?

According to the news, yes. The authoritative Sky Sport Italia reports that Dybala’s negotiations with Juventus to extend the contract did not lead to anything. In the summer, the Argentinean’s contract with the club expires. Apparently, at the end of the season, Paulo will leave for free. Juve should be offended – Transfermarkt estimates the forward’s value at € 40 million, and it will no longer be possible to make money on the sale.

In 2021, Juve offered Dybala a €11m contract, but the situation has changed since then. At the last meeting with the player’s agent, which lasted two hours, the club’s bosses were already talking about completely different figures – the amount was called half as much. No further negotiations are expected.

The fact of difficulties with Dybala’s contract is indirectly confirmed by the recent words of Juve head coach Massimiliano Allegri: “I don’t know if Paulo will be a Juventus player next season. It depends on the club and on me along with the board of directors. We also have Cuadrado, De Sciglio, Bernardeschi, whose contracts expire in June – not only Dybala is in this position.

Less reputable sources report that Juve have already found a replacement for Dybala. We are talking about Nicolo Zaniolo from Roma. It sounds logical: the Italian is somewhat similar to Paulo in terms of play, also left-handed and also creative. We are waiting for the summer.

Where will Dybala play next season?

Lots of applicants. Dybala himself has not yet chosen the next team, but this does not prevent us from analyzing the main options.

“Barcelona”. And you’re probably not surprised. After all, the Catalans have been playing without Leo Messi for half a year, and Dybala was called his heir a few years ago. The Argentinian, left-handed, loves to move from the right flank, with a good shot and technique. In addition, a month ago, the Spanish media reported that Paulo was interested in moving to Barça.

“Atletico”. Less obvious option, but no less real. In Spain, Madrid are called one of the main contenders for Dybala and claim that the club has already contacted the footballer’s agents. The arrival of Paulo may coincide with the departure of Luis Suarez. Or is it not a coincidence?

Inter. The second of the main contenders. This option has both pros and cons. Pros: Dybala will not have to leave Italy, he will move to a stronger team. Cons: You will have to forget about the love of Juve fans, because Inter is an enemy for them.

APL. There are several options at once, and this is not surprising: English clubs will pull Dybala’s salary. In January, it was reported that the services of the Argentine were offered by Manchester City, Liverpool and Tottenham. It is doubtful that this is an initiative not of clubs, but of agents. 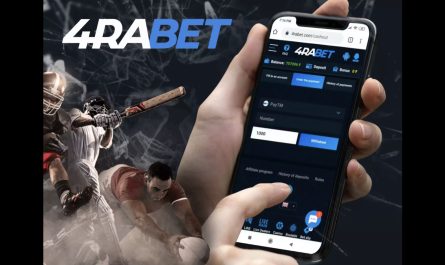